I had an I’m A Simple Woman Coffee Pizza And Cat Shirt choice between COX (they are similar to Comcast) or Centurylink. I went with CL and they are so much better. Gave me a brand new decent AC router for free to own. I could even sell it if I wanted to but I’ve just set it up and have been using it as it is good enough. Interesting. I had to work with CenturyLink support a couple of times at my last job and every time I called them they were invariably complete fuckwits who solved nothing. You might be the first person I’ve ever met to have a single good word to say about them. The only reason they want data caps is so they can throttle their competitors. There’s no other reason, that’s it. I worked at Comcast as a tech when streaming first came about and it absolutely terrified them. First, they told us how it’s a sham that will never succeed and how a company like Netflix shouldn’t be allowed to use “their” network. 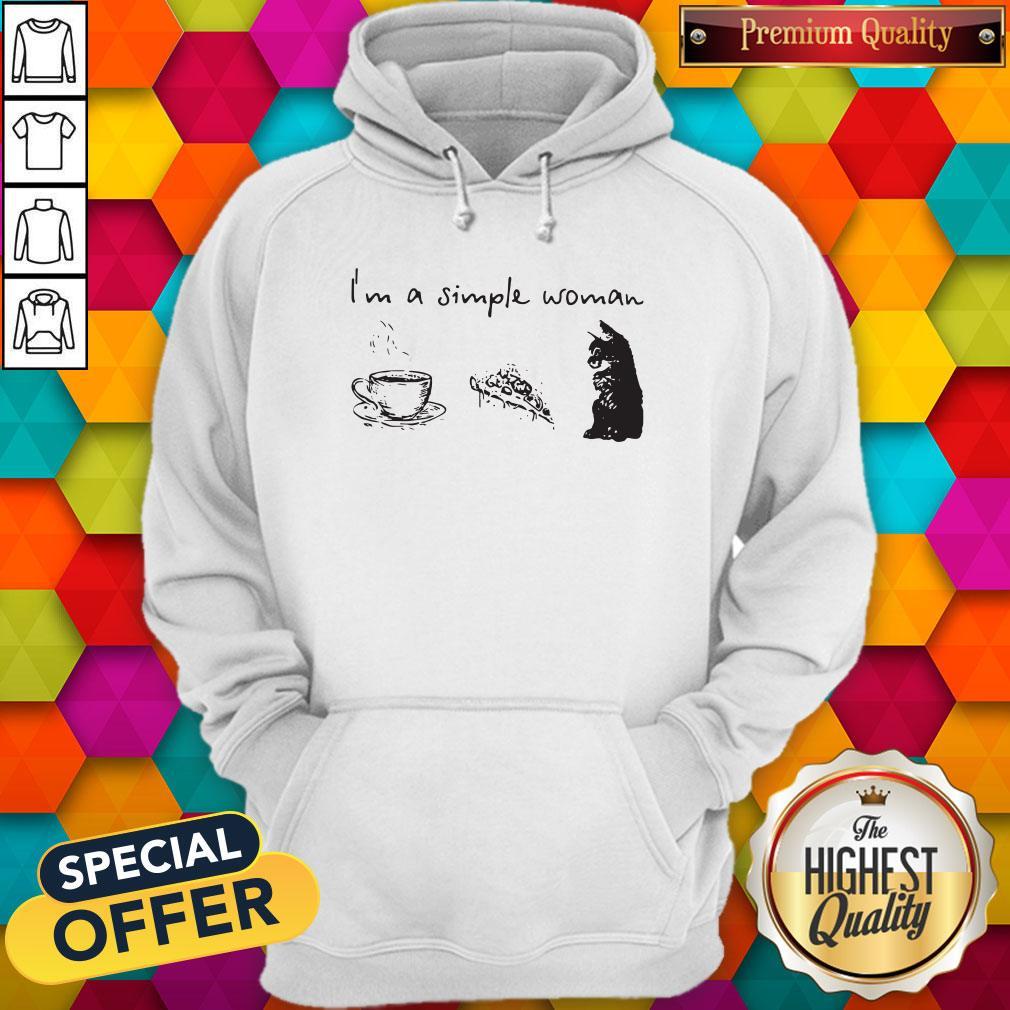